Show Synopsis
The MIP (Men in Plaid) bureau is not an agency that tries to uncover large conspiracies. They are not in the business of regulating creatures from outer space that have come to Earth. They are not in the business of fighting ghosts, goblins and vampires. No, the Men in Plaid have a much more important task. The Men in Plaid travel the planet finding ways that water is being wasted and help people (and aliens alike) learn ways to conserve water instead.

Our adventure begins with agents Moldy and Skuller receiving an important communique from headquarters. It seems that there is a water crisis ready to explode. They need to locate where water is being wasted and take action before it’s too late. Their first step takes them to the home of Ooot Blatuu from Planet Grum. They confront Ooot over his indoor water wasting ways. Ooot tells them that he was simply following the instructions of the notorious villain, The Slug.

They follow the trail of The Slug and are able to convince others (including both Earthlings and aliens) to save the Earth’s most precious resource – water. They make great progress, but are still not able to track down the archenemy of water conservation.

Receiving help from a series of clues that the audience helps them figure out, Moldy and Skuller track down the notorious water waster. Eventually they catch up with The Slug, and with the help of audience members, are able to change his evil water-wasting ways.

SCHEDULE A LIVESTREAM SHOW FOR YOUR SCHOOL 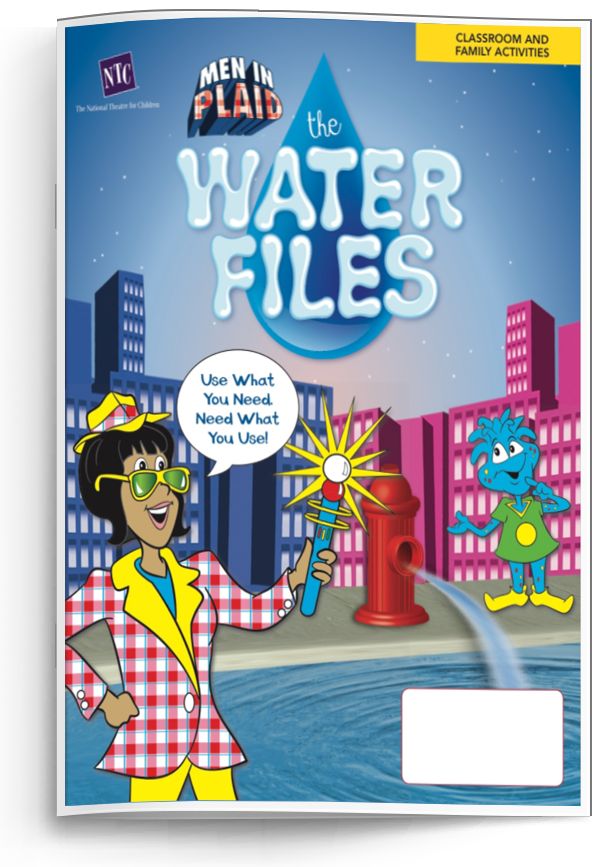