The Conservation Crew is a 40 minute, live show for grades six through nine. The program consists of two actors with two goals: The first goal is to highlight what energy is, the uses of energy, how energy is wasted and how to conserve energy. The second goal is to make your middle school students laugh so hard that they forget they’re learning.

The show is a series of improvised comedy sketches between characters in all sorts of hilarious situations, like a poorly managed Italian restaurant, the exploration of a new planet, and more. Before each scene, actors interact with the audience and get ideas that will be used during the sketch, such as their favorite band or a household pet. The ideas are incorporated into the show and may change the course of a scene.

Host a sponsored theatre production at no cost 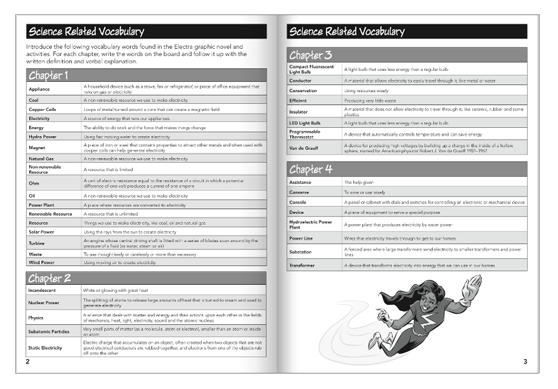 
"Our middle schoolers were TOTALLY engaged in this program. The actors were great and interacted with our students in an appropriate…but hilarious…way. Time well spent!"

"The actors present were very professional and energetic. Information given was standard based and applicable to upcoming units. Scenery and graphics were top notch and well used. Interaction with the students made a difference!Thank you for providing great entertainment while learning!"

"I was amazed at how entertaining it was. The students were engaged the entire time and didn’t even realize they were learning. Teachers, as well, gave praises the rest of the day for inviting them to our school. I highly recommend the program."