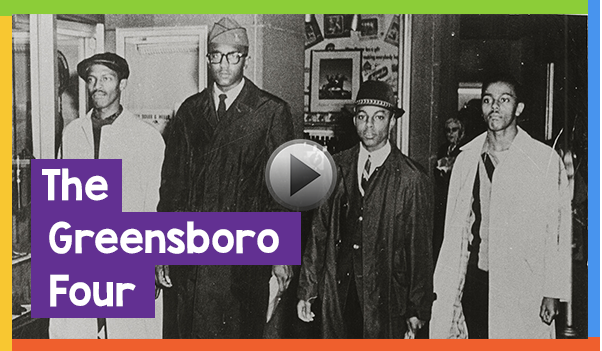 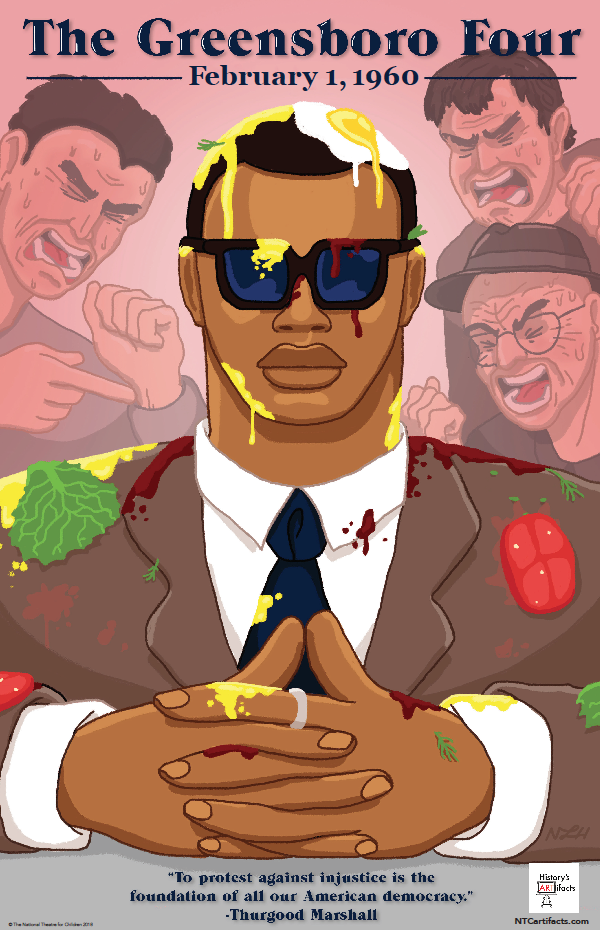 On February 1st, 1960, four African American college students entered a Woolworth’s Drugstore in Greensboro, North Carolina, sat down at the lunch counter, and asked to be served. At that time, many businesses in the United States maintained a policy of “whites-only” service. The students who later came to be known as The Greensboro Four, refused to leave until service had been provided. On the second day of their sit-in, they were joined by more protesters. The next day, even more protesters joined in. Over time, these types of sit-ins helped to end discriminatory policies at many establishments.

It is an unfortunate fact that even today, the struggle for equal rights continues. Different groups of people, marginalized because of race, gender, lifestyle and religious beliefs find themselves discriminated against on a daily basis. The story of The Greensboro Four reminds us of the importance of the right to peacefully protest unfair policies, express opinions and fight for equality.
Thank you for being a part of the Professional Educators Network. We hope you enjoy this new installment of History’s ARTifacts. Please watch the educational video with your students, download the poster by this month’s artist, Noah. 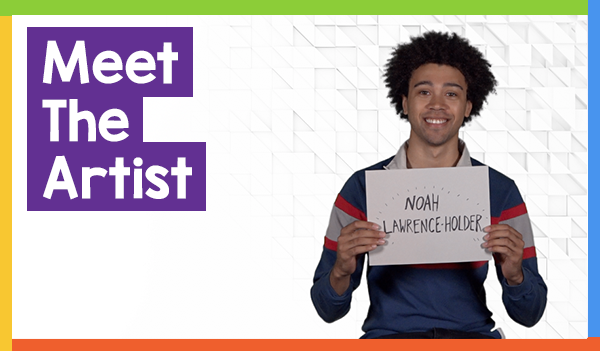 Noah is an illustrator and animator living in Minneapolis, Minnesota. He graduated from the Minneapolis College of Art & Design in 2017 with a BFA in Animation, and currently works full-time in the creative world. Noah values eye-catching movement, playful imagery and bold color.